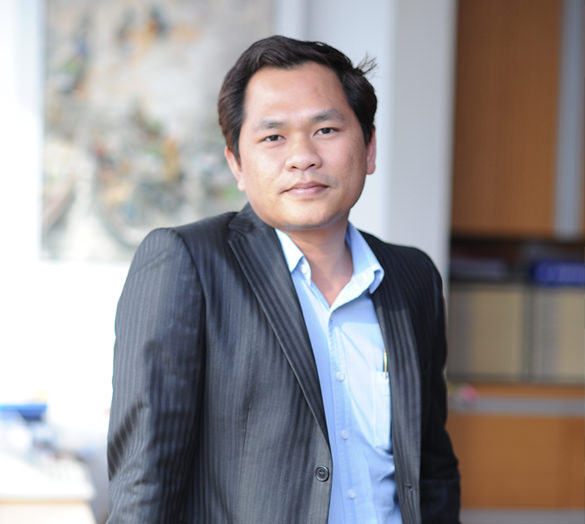 Dr. Theeravuth joined LawAlliance Limited in 2013. He is outstanding with a highly reliable academic intelligence and researching skill – which have reached out to the clients the most modernized and rational foundations in rendering sophisticated tax advices and planning schemes.

He is one among the very few with avant-garde technical knowledges, e.g. e-commerce, telecommunication and digital currencies, which are indivisible from these days tax issues. His solid knowledges have been appreciated, not only by the clients, but also by the government officials with whom he has been dealing in a number of discussions and tax audits.

Dr. Theeravuth’s practices include rendering of tax advices on income taxes, indirect taxes and stamp duty matters, and extends to the provision of the advices on the specific issues, such as royalty income classification involving offshore entities, interpretative issue in the oil and gas industry, and the customs duty issues.